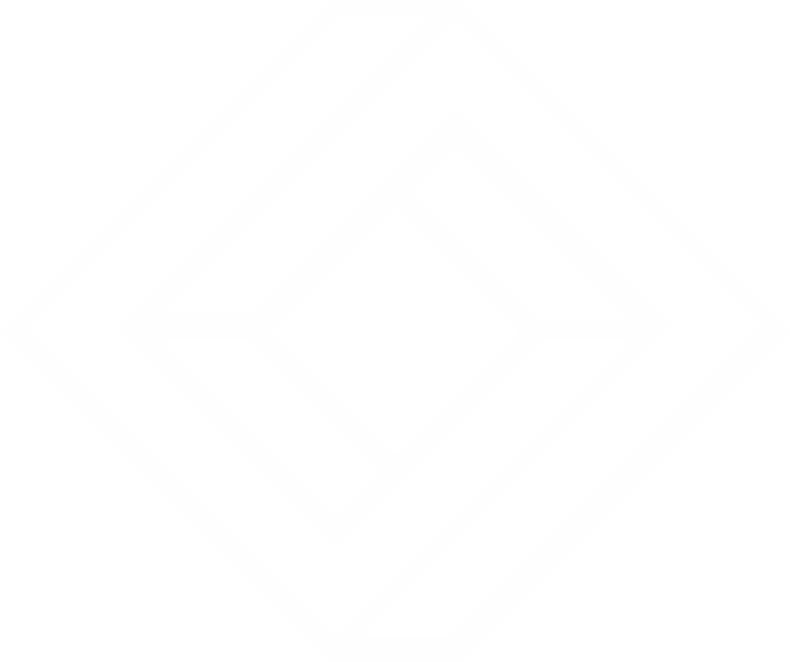 PAIN POINT: We’re spending a fortune advertising for doctors – with no results.

PAIN POINT
We’re spending a fortune advertising for doctors – with no results.

The largest pool of physician candidates consists of people who aren’t actively looking for a job but would be open to the right opportunity. These are the “passive candidates,” physicians who describe themselves as happy in the current position and not actively looking, but who would be interested in hearing about the “right position for them.” So, if you’re posting on traditional job boards and sending direct mail to practices, you’re probably wasting your money. To find passive candidates, you have to go where they are: online. Social and digital media are no longer “add-ons” to a recruitment strategy. They are quickly becoming the mainstay, according to Gary Holden, vice president of business development for Jackson Physician Search, a Solvent Networks endorsed partner.

“A social and digital media strategy, done correctly, is the smart way to quickly and cost-effectively engage the right candidates and score better hires,” he said. “You can reach the greatest number of physicians while spending much less than you would on many traditional advertising methods.”

In a recent Thought Partner webinar, Holden confirmed that candidates are scarce and becoming harder to reach. In a recent Doximity survey, 76 percent said they’re passively seeking a new opportunity. Only about 7 percent are actively searching, and everybody’s fishing in that same pond, Holden said. “The largest untapped candidate pool today is the passive candidate.”

But they are online, especially on Doximity, a nine-year-old social networking site with a network of more than 1 million doctors and advanced practice providers. Jackson Physician Search is the only recruitment firm that works directly with Doximity as a content provider. More than 80 percent of survey respondents are also active on Facebook.

“The Medical Marketing Services survey showed that 98 percent of today’s physicians want to get job information electronically, delivered to their mobile device,” Holden said. “Direct mail sent to the front office is tossed because they don’t want to lose their doctors. Email, social media and digital ads are delivered directly to the doctors.”

Many recruiters still think digital recruitment is too expensive, but Jackson can help hospitals develop a highly-targeted, cost-effective strategy, build effective online ad campaigns and track the return-on-investment for every penny. “It’s about getting the right candidates for the position, not the most candidates.”

For more information, contact Solvent Networks, or you can reach Gary Holden directly at holden@jacksonphysiciansearch.com.